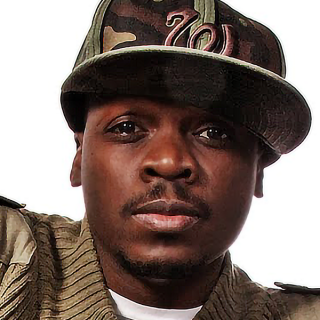 Wise Intelligent is an internationally known artist/activist, songwriter/producer and the front man of the critically acclaimed legendary Hip hop trio known to the world as the Poor Righteous Teachers – pioneers of “conscious” rap music. PRT are from Trenton New Jersey. Throughout his career Wise Intelligent has released a total of twelve studio albums and has collaborated and performed with world renowned artist such as: Lauryn Hill, Wyclef Jean, The Fugees, Mos Def, Public Enemy, KRS ONE, Ice Cube, Too Short, X Clan, Junior Reed, Ms. Jones, and many others.

Throughout all of Wise’s work, he has espoused the virtues of community service and activism as embodied in the struggle of poor people around the world. Growing up in any under-resourced community any place in the world is not an easy task – urban blight, joblessness, homelessness, racism, drugs and death are just a few of the obstacles too many youths must navigate to realize their full-potential. Wise has always been on the frontlines of the struggle to change this.

Apart from launching his own record labels – Slangspit (1995) and Intelligent Muzik Group (2007) – for nearly 25 years, Wise Intelligent has leveraged his business sense and recognition as a HipHop pioneer into social entrepreneurship, activism, youth advocacy and the development of educational and entrepreneurship programs that train and inspire from the unique vantage point of the culture. In 2007 Wise established IntelligentMINDZ – an inner-city tutoring initiative focused on youth academic performance and achievement. In 2009 Wise partnered with award winning film director Stacey Muhammad of WildSeed Films to launch IntelligentSEEDZ – a not for-profit youth media organization teaching middle and high-school children documentary film production, investigative journalism and how film can be used to promote social awareness and change. Today Wise Intelligent is President/CEO of The Rap Snacks Foundation and Director of the Foundation’s Boss Up entrepreneurship initiative which focuses on community economic development in under-resourced communities through various entrepreneurship programs and sustainable economic models.